Looking for a good time on your vacations? Come to Punta Cana and enjoy this Caribbean Paradise .

Here in El Buey Tours, we help you find all the exciting adventures you need to have the vacations of your life and visit the best places in the beautiful island of The Dominican Republic.

The Best Excursions In Punta Cana

The area is a key contributor to the tourism industry in the Dominican Republic. As a beach destination, many of the popular excursions in Punta Cana are near the water. These activities include snorkeling, windsurfing, banana boat rides, speedboats, scuba diving, catamaran cruises, party boats, deep sea fishing, as well as swimming with dolphins and sharks and stingrays snorkeling. Visitors that prefer to see more of the Dominican country side, there are land based excursions such as safari tours, horse back riding and dune buggy.
The land based excursions offer some of the most beautiful views that Punta Cana has to offer. 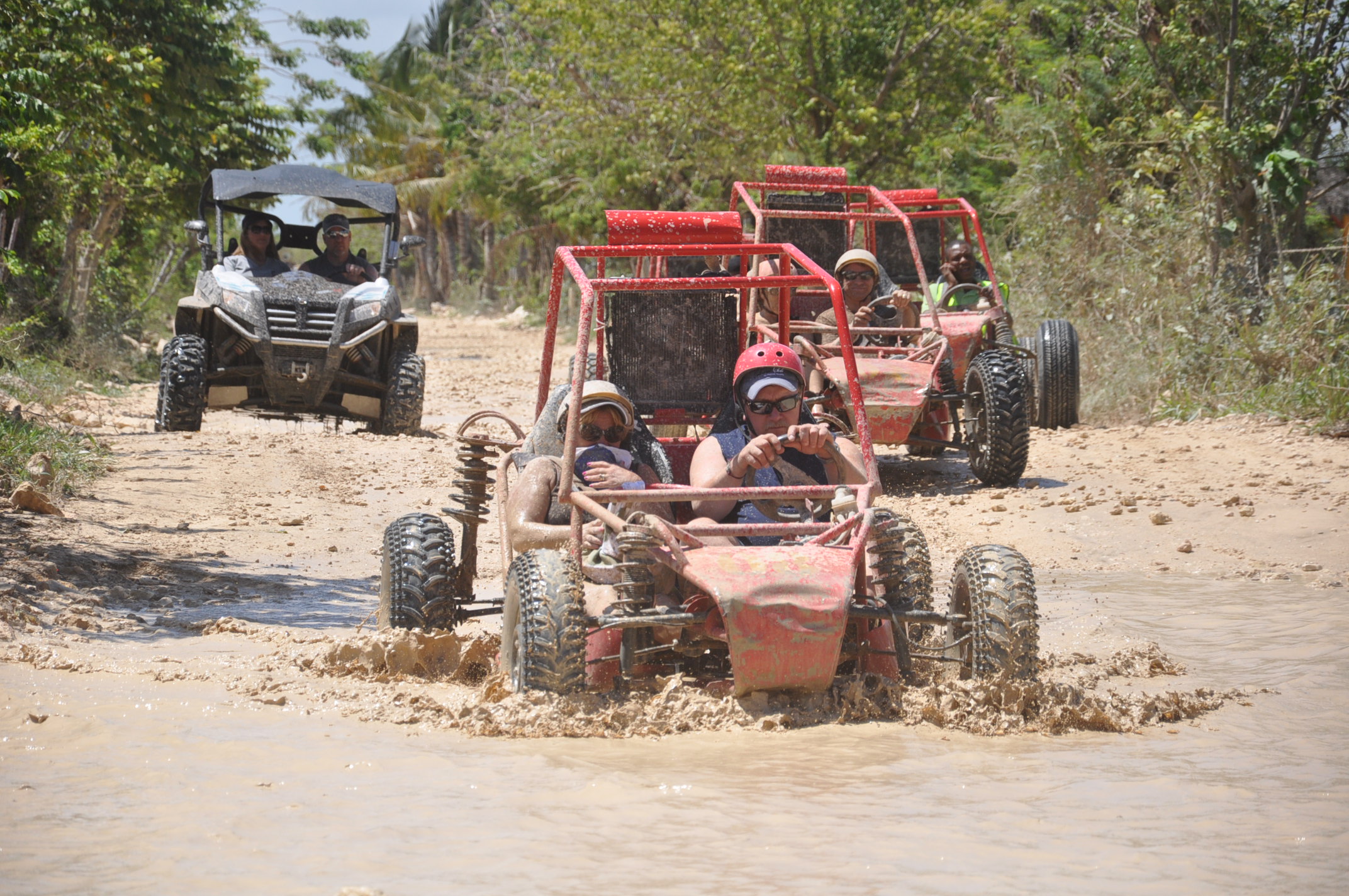 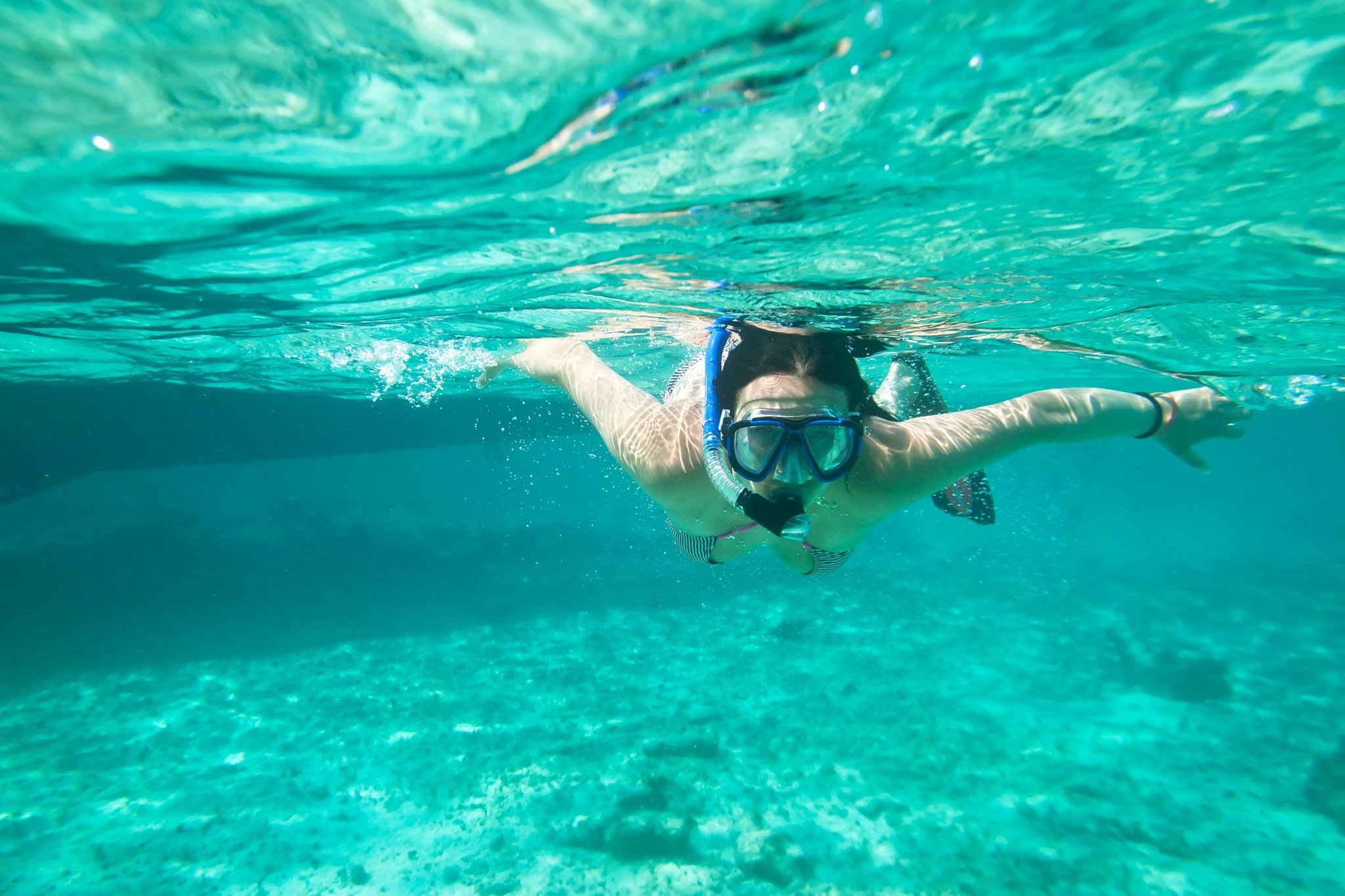 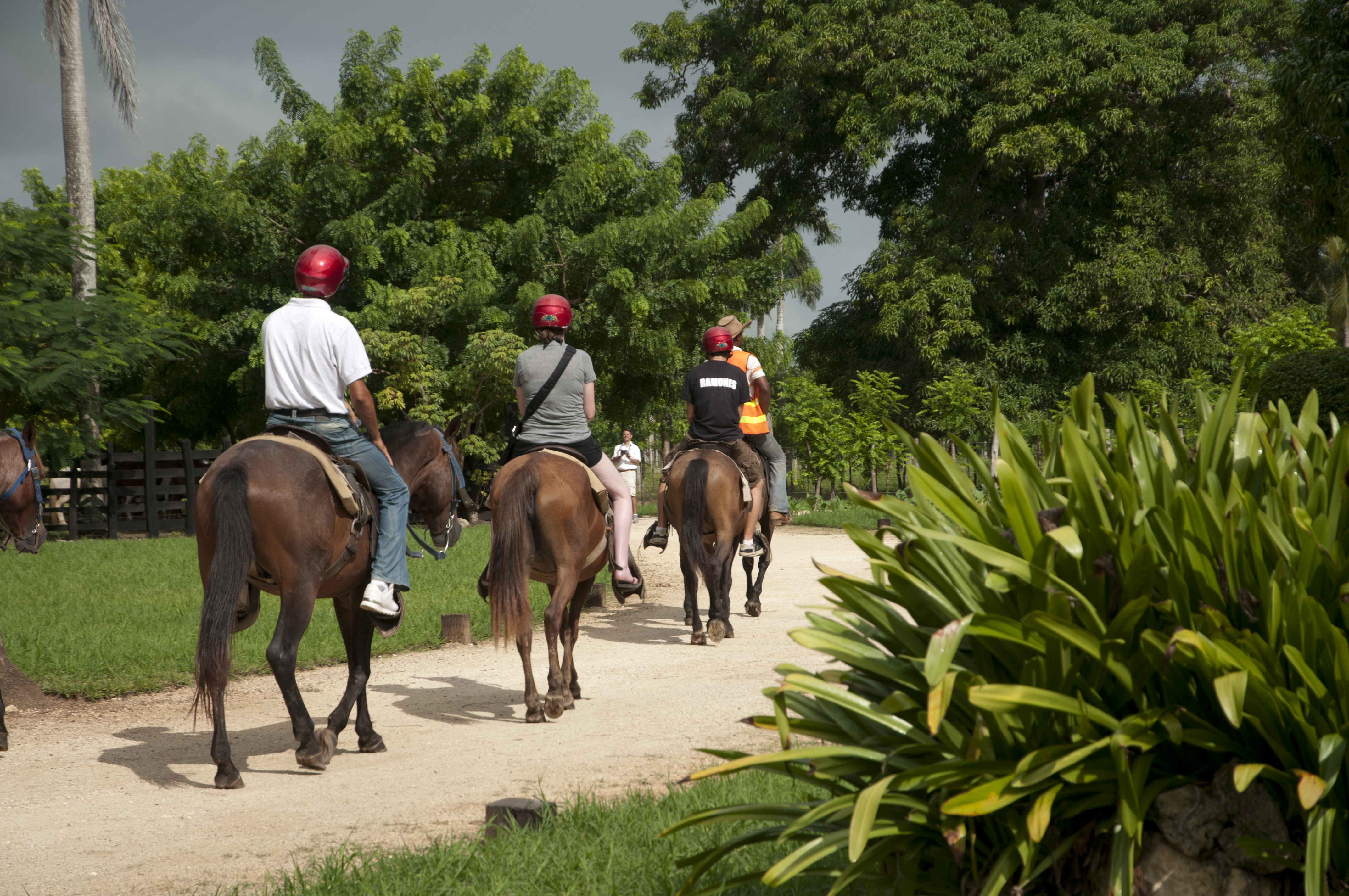 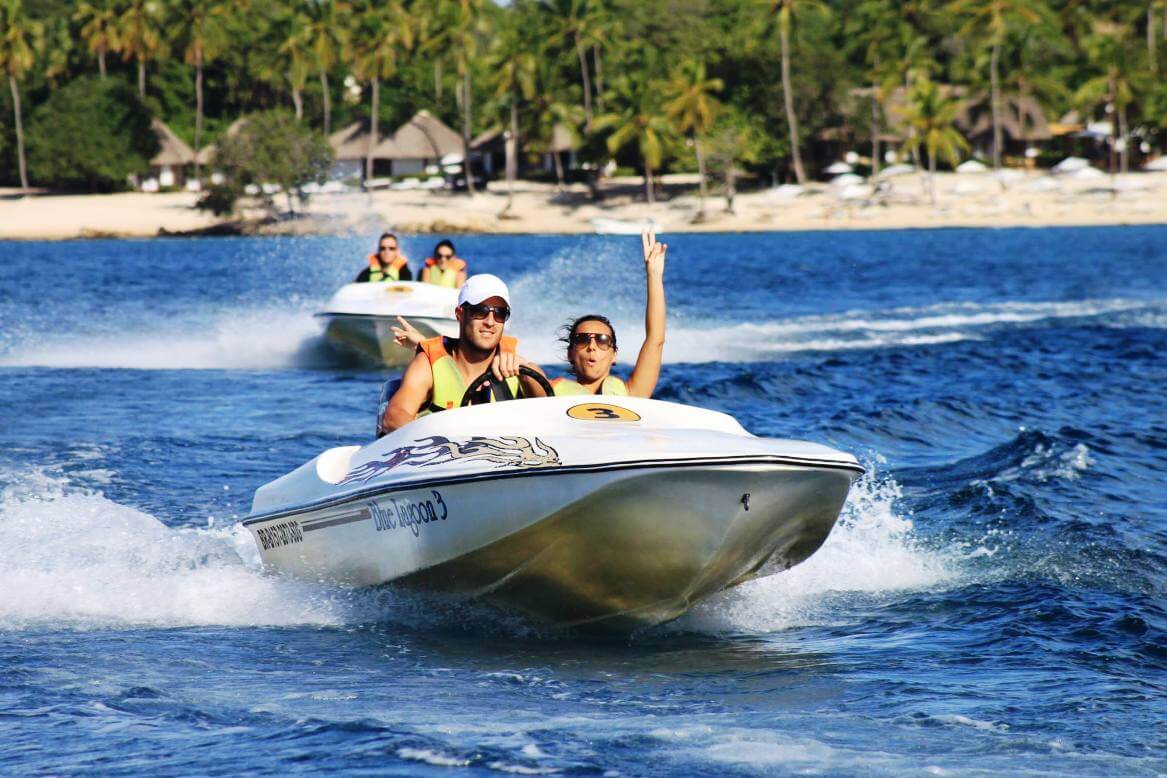 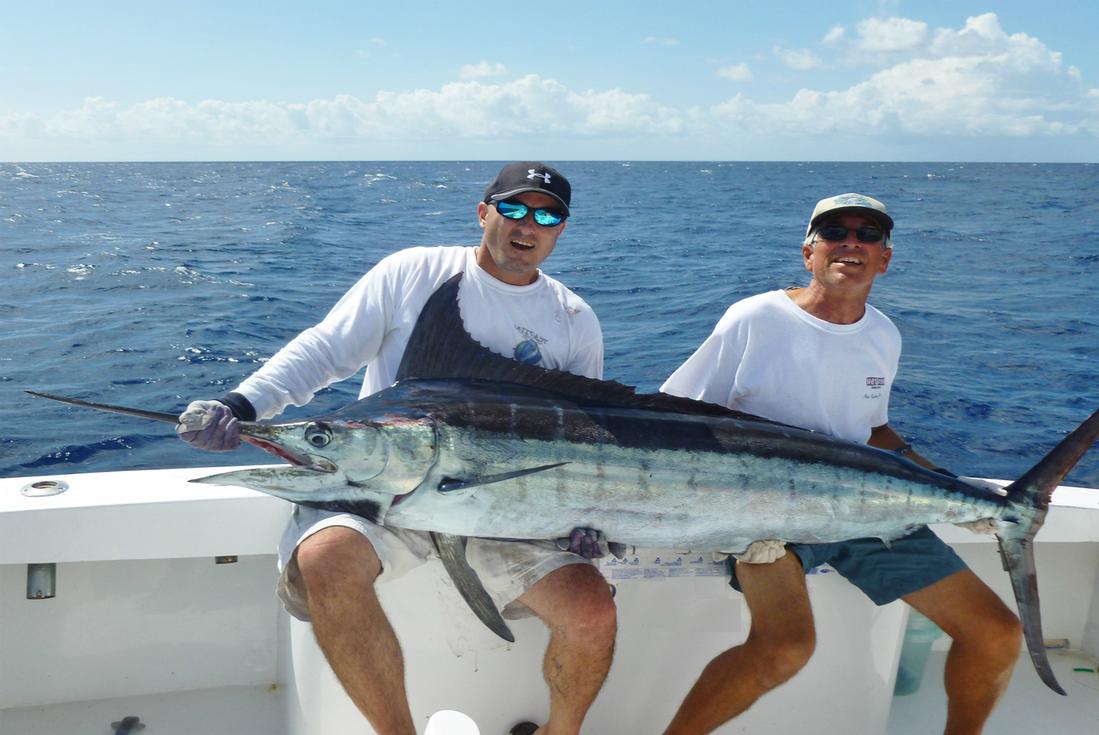 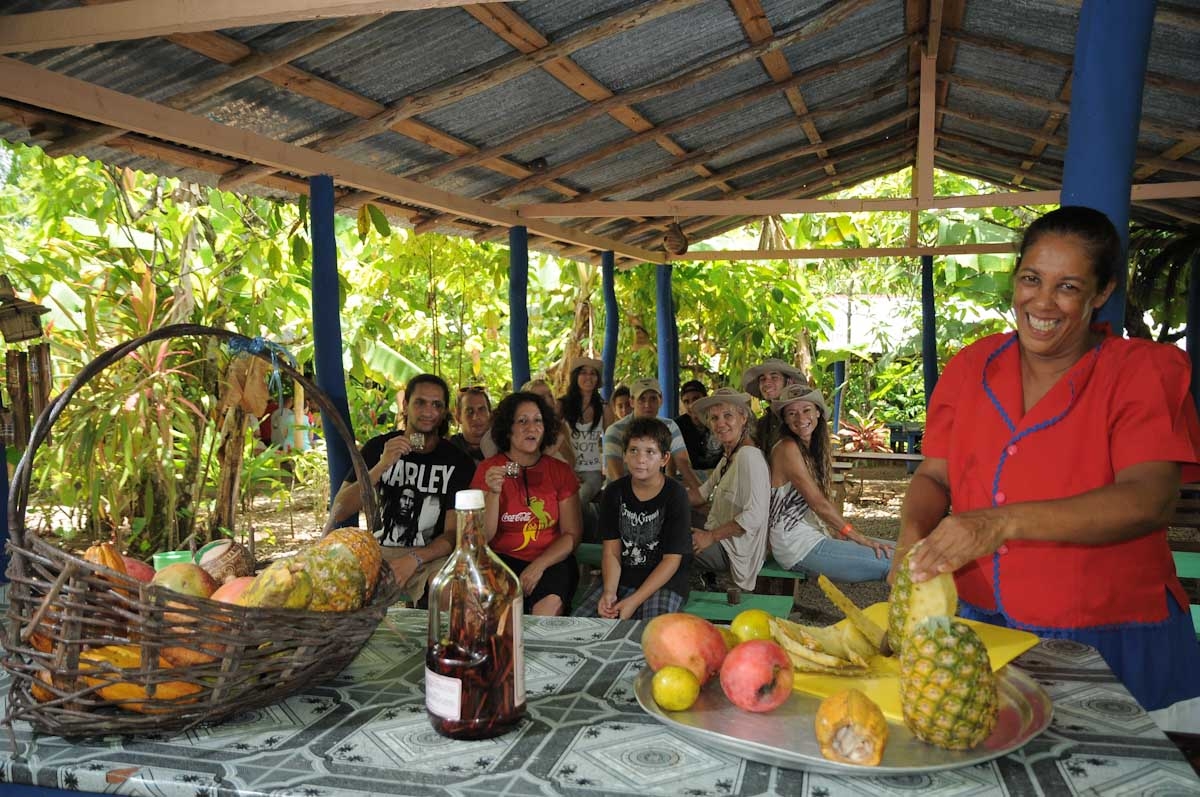 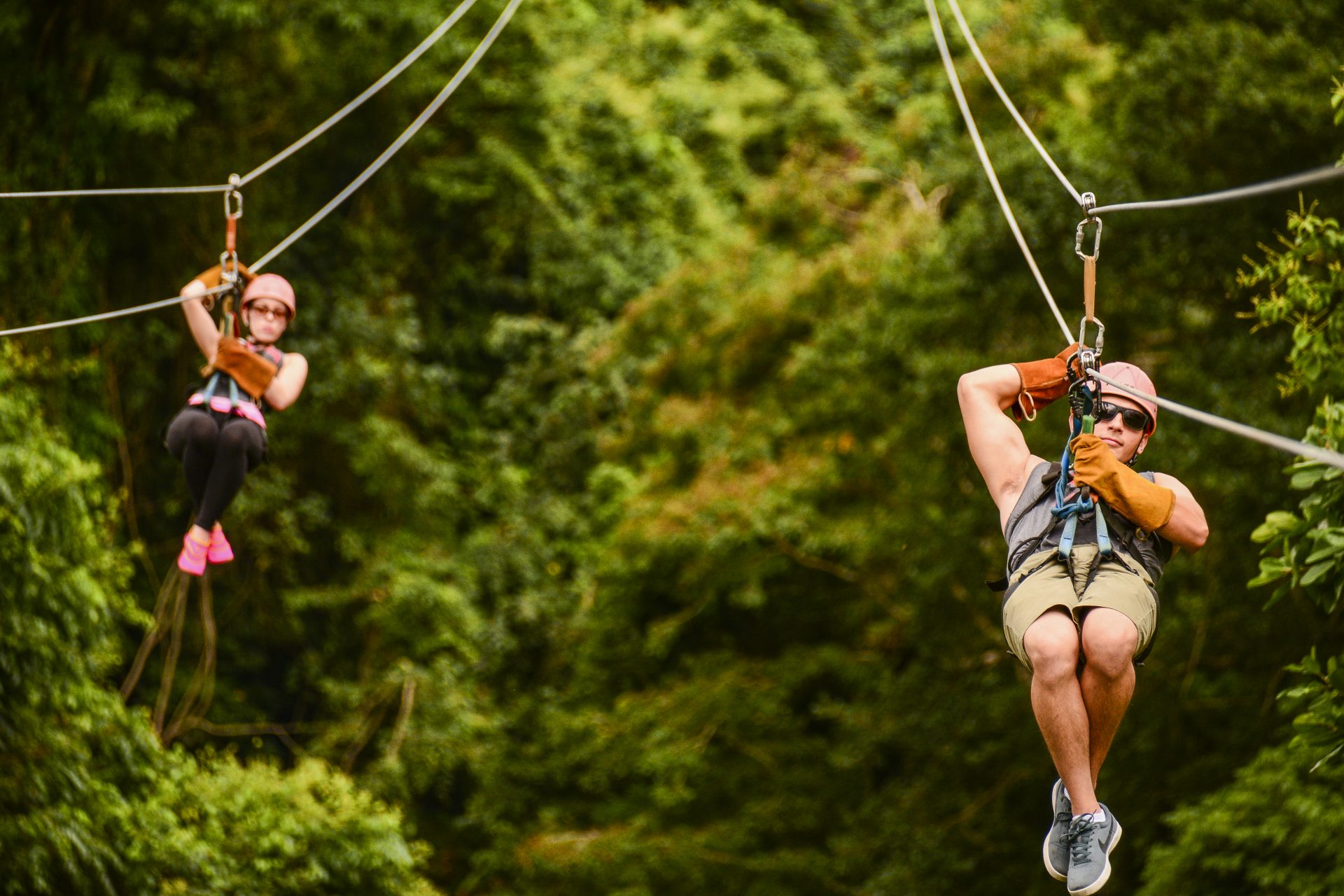 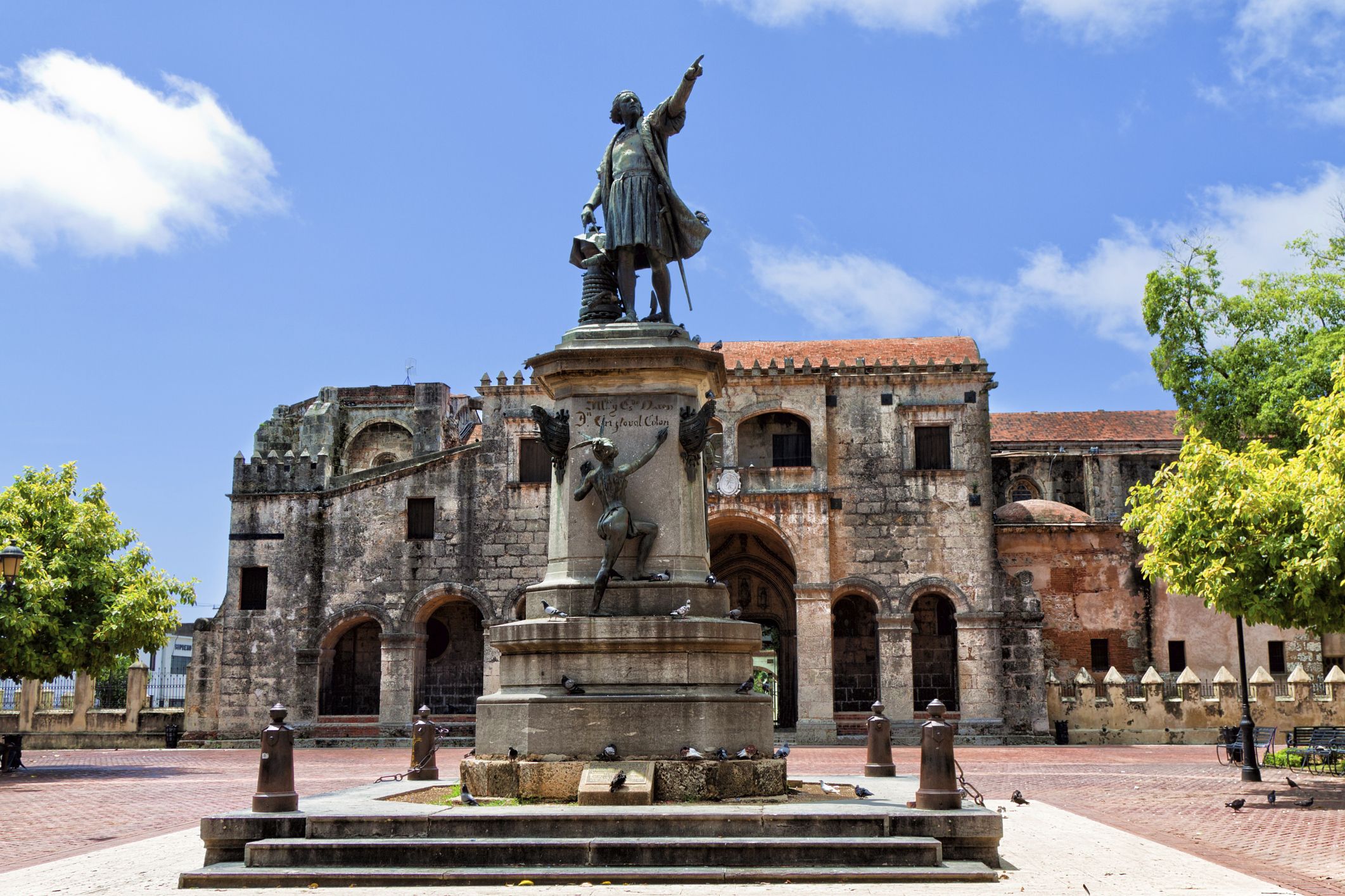 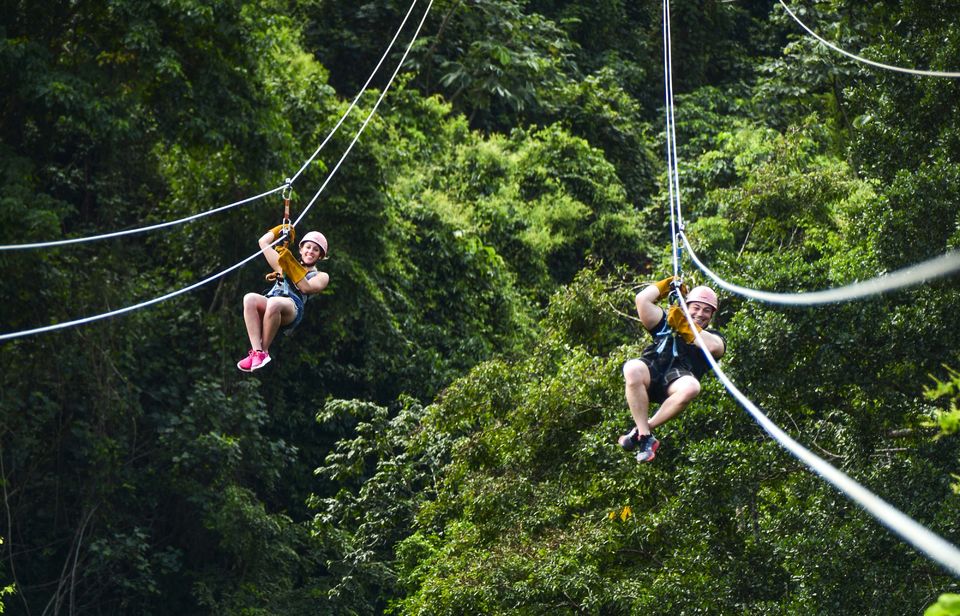 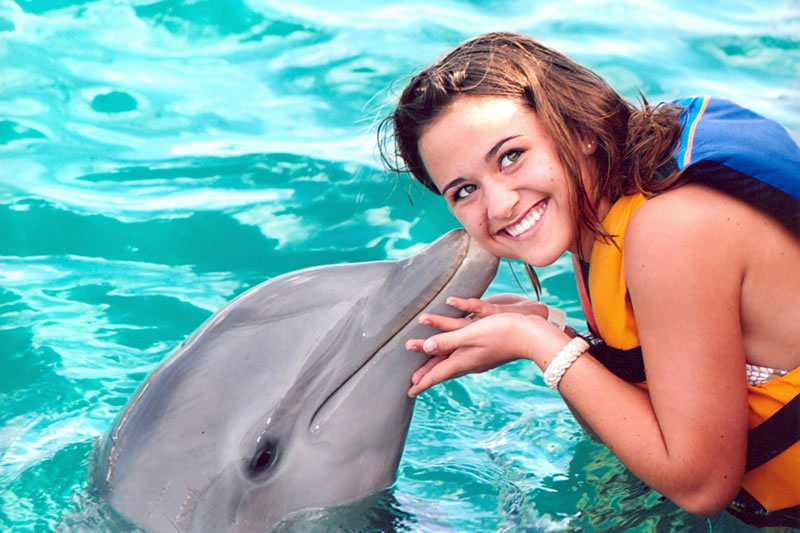 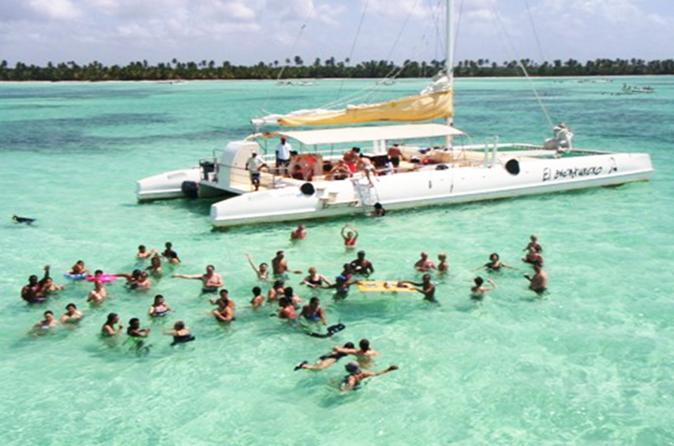 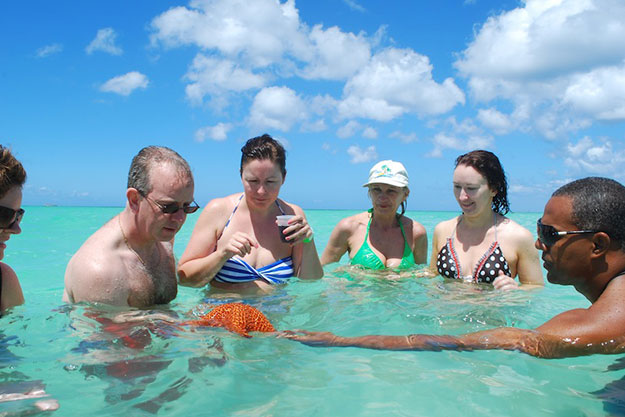 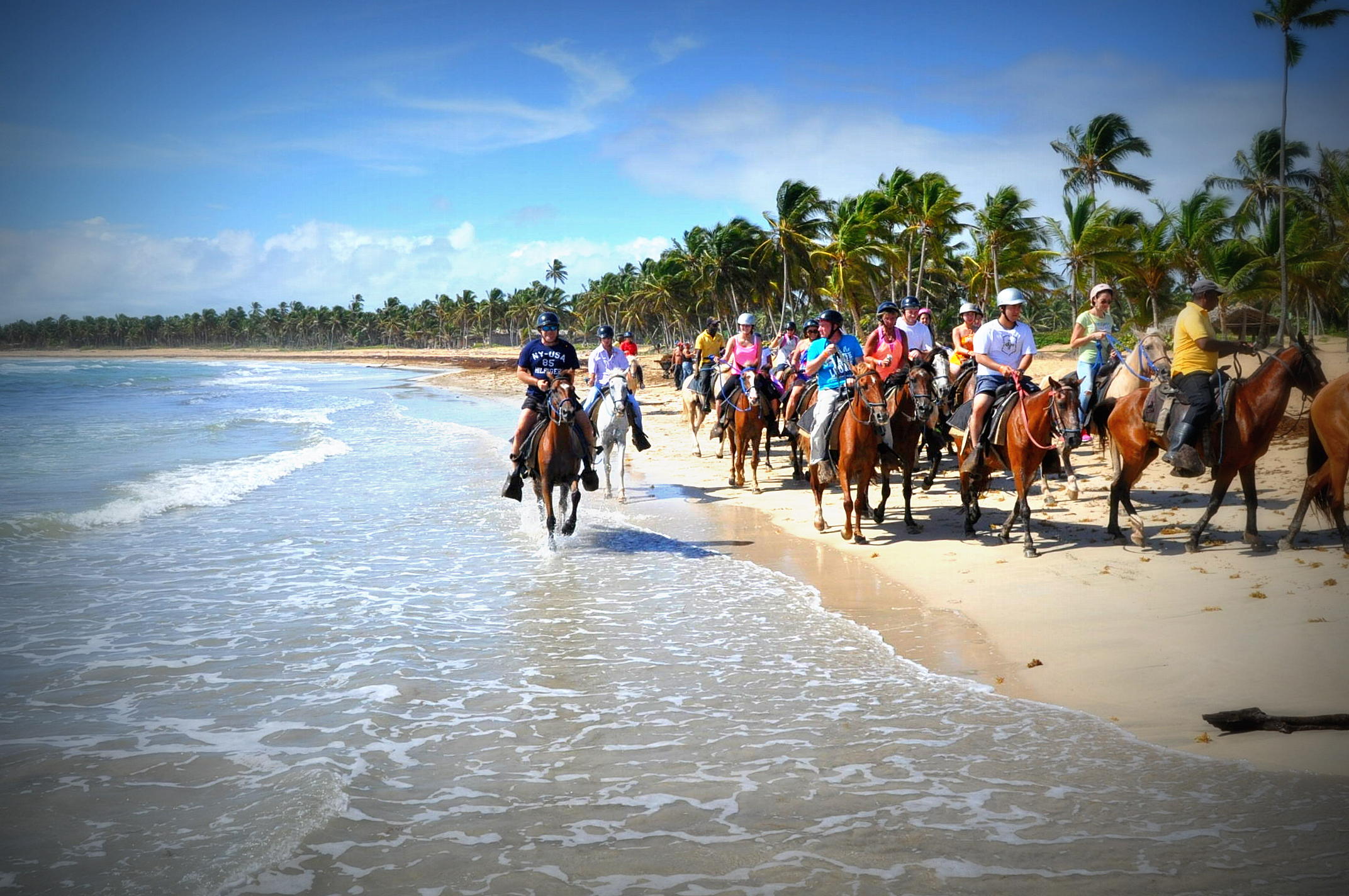 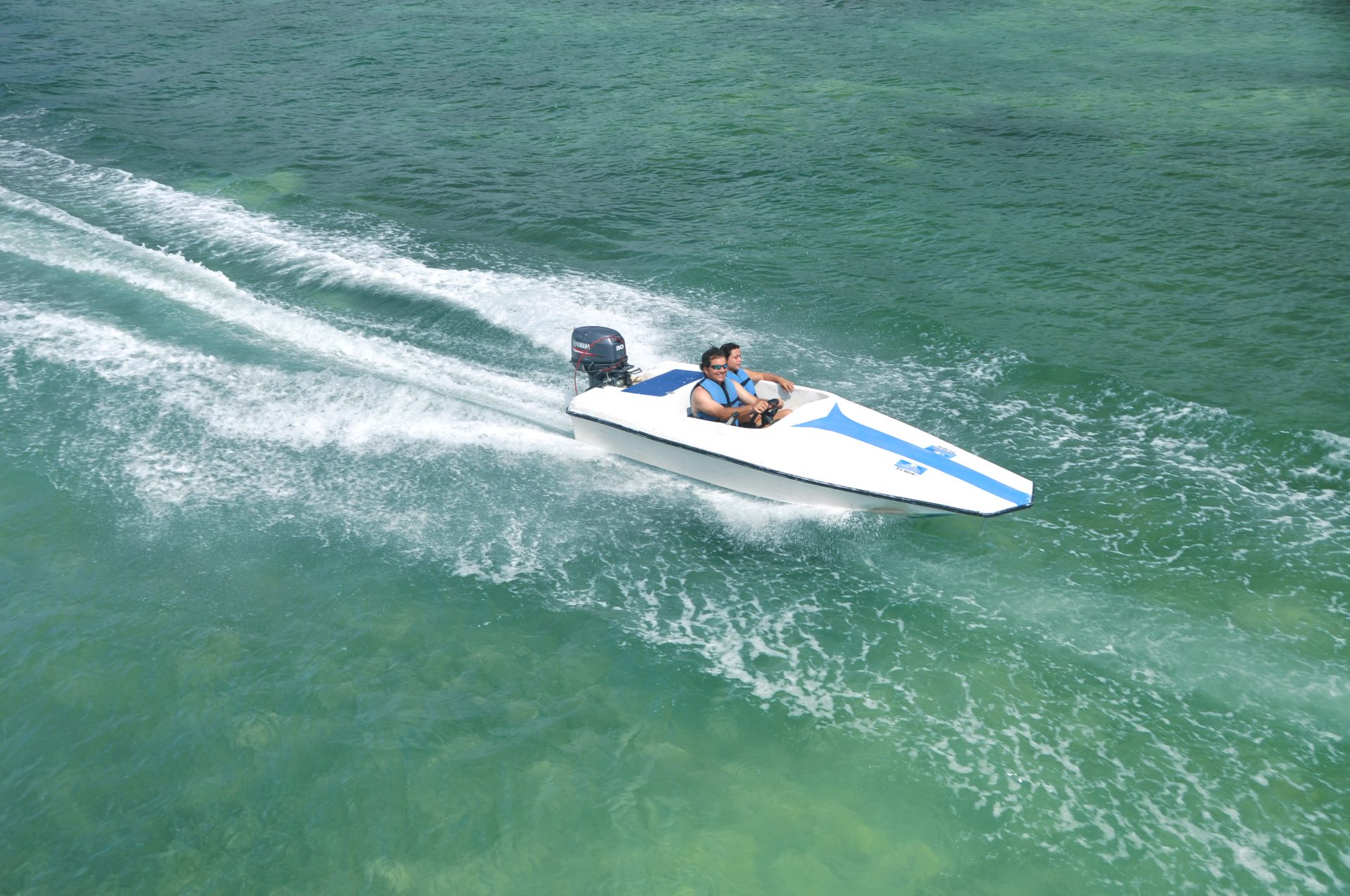 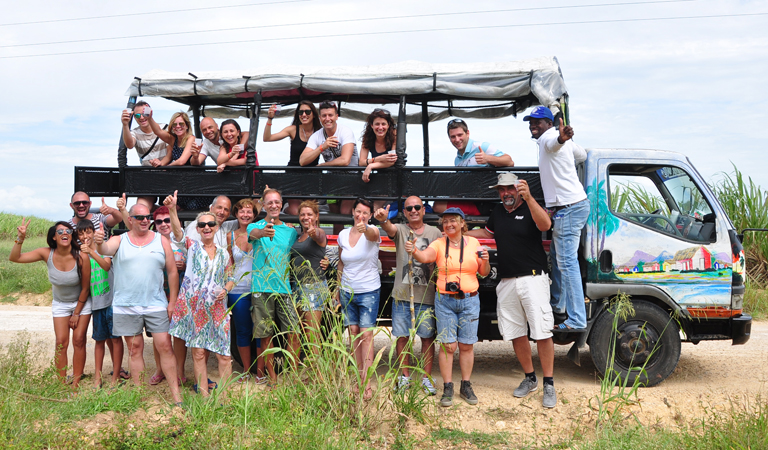 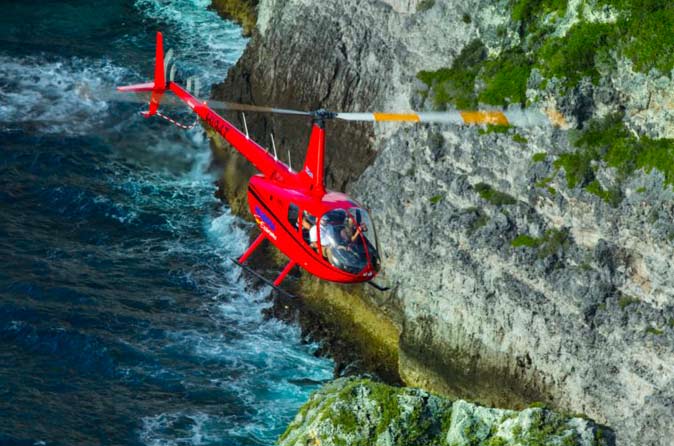 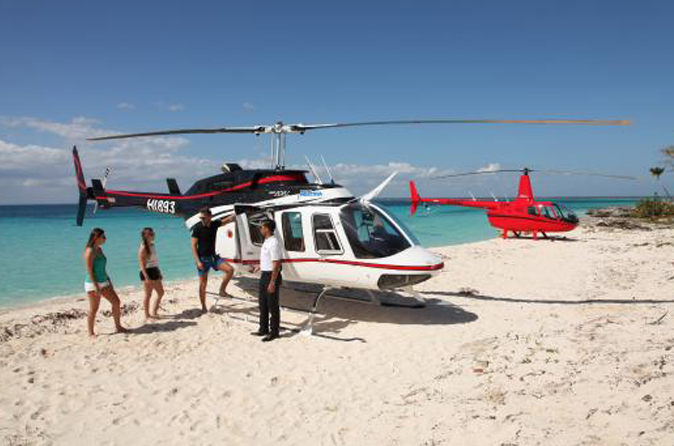 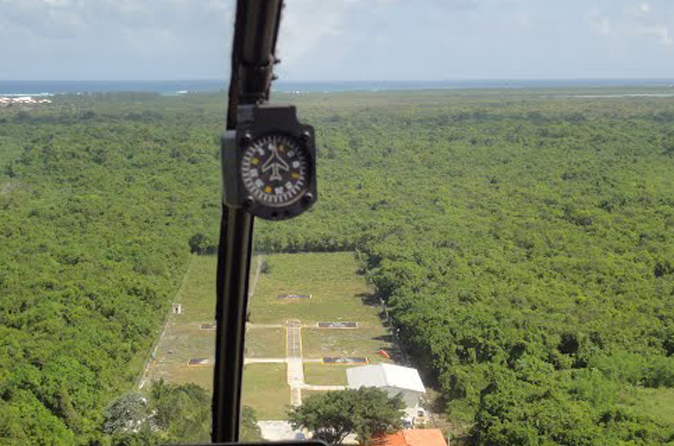 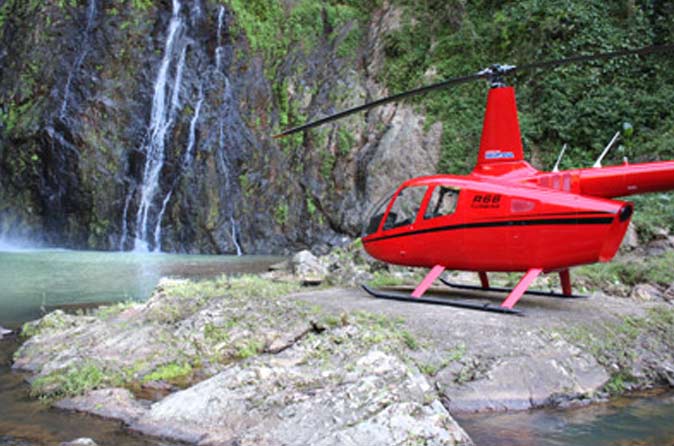 The Dominican Republic is a picturesque country, located in the Caribbean region. It is located on the island of “Hispaniola”, and shares its borders with Haiti, located to the west of it.

Topography and People of the country

The Dominican Republic is famous for its beaches, resorts, golf clubs, and boasts of a wide variety of terrains, ranging from tropical rainforests, which is home to 29 national parks, immense mountain ranges with winding rivers and waterfalls, beaches and desert-like sand dunes. It is a nation with diverse landscapes, wildlife, marine life, flora and fauna, birds and reptiles.

Most citizens are Roman Catholics, but there are followers of other flavors of Christianity as well. Descendants of the immigrant population follow their own religion and traditions.

Spanish is the official language of the Dominican Republic. However, English is spoken in tourist areas. The currency is “pesos”. 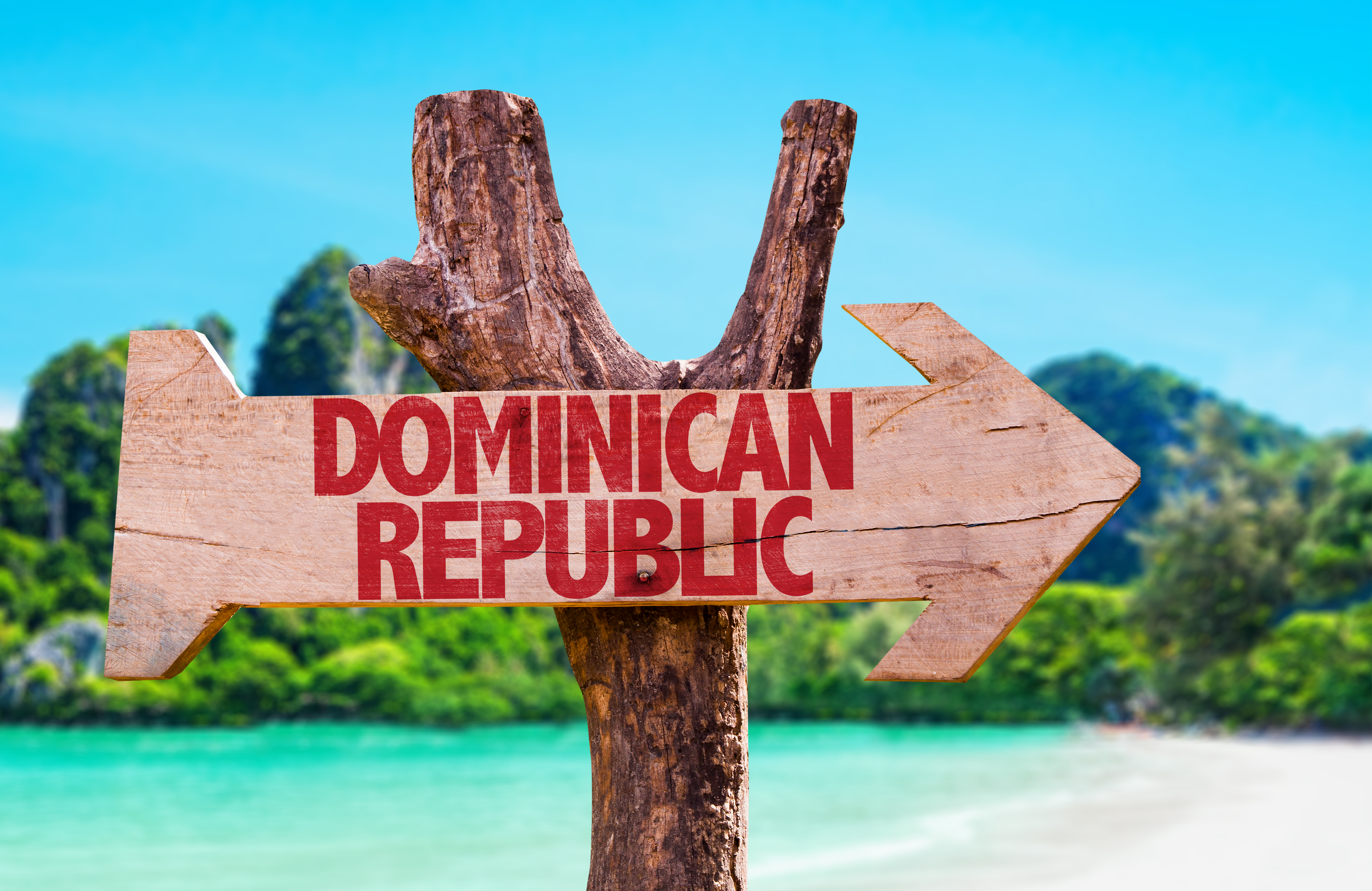 Things to Do in the Dominican Republic

City Tours – A walk or a tour through the city of Santo Domingo is a great way to spend time. The historical monuments are a sight to behold, and the rich history and culture is an experience by itself.

Adventure Sports – With serene beaches laden with a rich marine life, DR is a choice destination for adventures like snorkeling, scuba diving, dolphin watching, bat cruises etc. Rafting near the waterfalls of the central mountains is another major attraction. Zipline in Punta Cana is another popular activity in DR.

Wildlife and Marine Life Parks – DR has a very rich flora and fauna, and it is a treat to go on jeep safaris and to watch marine life under water.

Gastronomy – The myriad of cultures found in DR has made it possible for the country to have a great culinary tradition. There are some pretty good restaurants to be found in the country catering to all kinds of taste buds.

Points of Interest in the Dominican Republic

Santo Domingo – This town is a UNESCO World Heritage site. It is the oldest city in the New World, and the architectural preservation of the site is astounding. It has beautiful cobbled streets, building in Spanish Architecture and amazing restaurants. Museum of the Royal House was built by Christopher Columbus’s son, and it remains a major attraction here. Other places of interest include Ozama Fort, National Botanical Garden, and Columbus’s Palace.

Playa Dorada – This beach town has the reputation of being the country’s first tourism destination. It has a huge beach dotted with decks and chairs, a wide variety of restaurants and a lot of modern amenities.

Samaná Peninsula & Samaná Bay – This beautiful bay is a great habitat for a variety of marine life. The highlight of this place is the humpback whales who have their calves in the month of January and February. It has amazing rock formations, caves filled with birds, mangroves, and jungles. 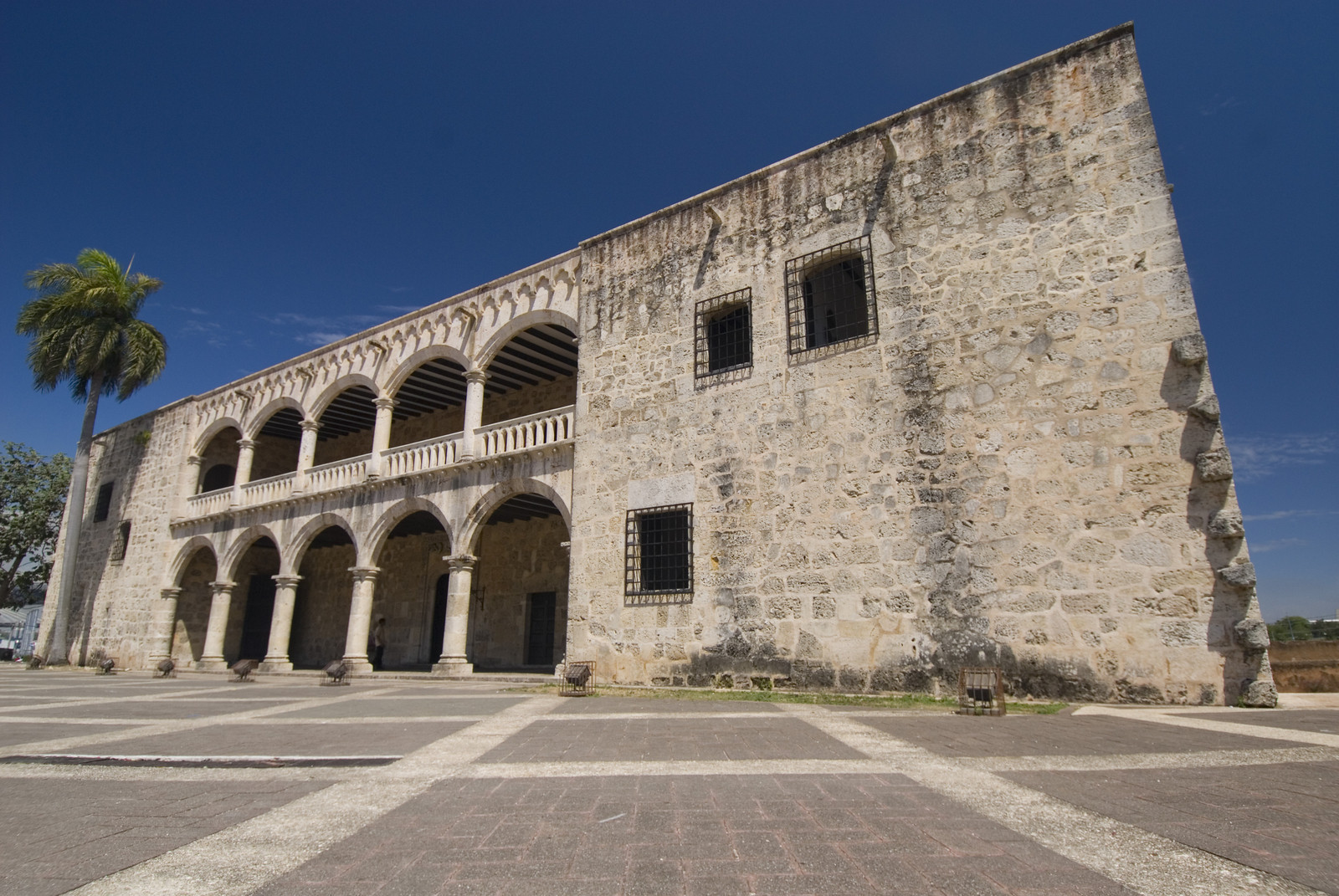 Lake Enriquillo – It is the largest saltwater lake, located in the lowest point of Antilles. It is a home to a great number of flamingos, iguanas, a huge variety of birds and American Crocodiles.

Jarabacoa – Located in the central mountain of Cordillera, the river Rio Yaque del Norte forms a spectacular waterfall which cascades down from the highest mountains in the Dominican Republic, making a white path in the middle of lush pine forests. The rapids here make it an excellent spot for rafting.

Punta Cana - Punta Cana is a resort town in the easternmost part of Dominican Republic and is one of the most popular destinations of the country. It has serene beaches facing both the Caribbean Sea and the Atlantic Ocean and some of the best beach resorts in the world.

One of the most popular tourism offerings in DR are the excursions from Punta Cana.

Tour of the Samana Penninsula – The best way to reach Samana from Punta Cana is either by a charter or a domestic flight. There are plenty of tour operators who combine charter flights and fully guided tours to Samana. This is the best way to explore Samana, as you will end up saving time spent on traveling and use it to explore this beautiful part of DR.

Catamaran ride into Punta Cana Ecological Reserve – Ride a boat into the reserve and cool off in the breath-taking lagoons inside the reserve. It is best to combine this with buggy rides to optimize time and to have a full day of fun.

Snorkeling Cruise – With a marine life as rich as one in DR, this one is a must-do. Cruising in glass bottom boats to Marinarium, and then snorkeling with stingrays, nurse sharks, and other marine animals is truly an adventure that one must experience.

Zipline Canopy Adventure – This is a very popular activity in Punta Cana. The zip line course has 15 platforms and 8 lines, the longest one being about 2500m long. Skim through the top of the forests in the northern part of Punta Cana. A must for adrenaline junkies.

Jeep Safari – Experience the local life of DR by going on a 4x4 Jeep Safari that takes you through paddy fields, serene beaches, and countryside and explore the part of the country that is hidden from the tourists.

Santo Domingo City Tour – There are walking tours and tours with transportation conducted to Santo Domingo. Choose the one you are comfortable with and get set for a ride down the memory lane.

A trip to Cueva Fun Fun – Gear up for an adventure in the caves located in the Los Haitises National Park. This is a full day excursion. Most tour companies provide full gear and meals for the day when you go on this excursion. The tour involves riding on horseback till the entrance of the caves and then rappelling 60 feet down to cave floor assisted by professional tour guides.

Hoyo Azul – This is another zip line spot, located in Cap Cana. It has 8 lines through the forest. End this unforgettable trip by cooling off in underwater lagoons and natural swimming pools.

Getting to Punta Cana

One can reach Punta Cana through one of the following airports

Punta Cana International Airport (PUJ) – Many major airlines operate to this airport, and it takes about 10 minutes to reach Punta Cana from here. It is a well-appointed airport and it is easily accessible from all the major hotels and resorts in Punta Cana.

Aeropuerto Internacional de las Americas (SDQ) – This airport is closer to Santo Domingo than it is to Punta Cana and is mostly used by charter planes. It takes about two hours to reach Punta Cana from this airport.

El Buey Tours is a travel agency located in Bavaro, Punta Cana, and we specialize on helping you find all the excursions available in the Dominican Republic.

Here you will find all the activities and tours you need in the island so the only thing you need to worry about is having the best time of your life. Sounds good? Give us a call!